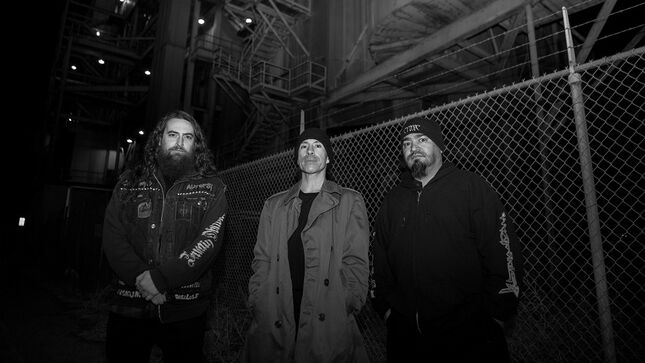 Formed in 2012, Denver’s Scepter Of Eligos has been conjuring up heavy, sludge doom metal that is ravaged with death metal overtones and highlighted with psychedelic groove. They are releasing their first full-length album Inverted Illusions in 2021 and are tantalizing listeners with a second single, “Inverted Illusion” off the record.

Coined as “psychedelic metal of death”, Scepters Of Eligos blur the lines between genres, creating a sound that is powerful, dissonant, and heavy as hell. According to the band, the single “Inverted Illusion” is a sonic injection of adrenaline and LSD: they continue with their take on the album:

“We wanted this collection of songs to represent all the various influences as well as our own individual style which we feel that we are developing. This album is a cohesive representation of the band’s sound, using our favorite elements of various metal subgenres.”

Taking notes from influential bands in a variety of sub-genres including psychedelic rock, death and black metal, Scepter Of Eligos formed thanks to having similar ideas of what they wanted from a band, the ability to be fully creative and not have to stick to a strict formula. The result is songs that are always loud and punishing and interesting enough to keep even the most fastidious metalheads enthralled.

Ever entertaining live as well as recorded, Scepter of Eligos is a band to watch; they intend to release more music in the future. Scepters of Eligos are recommended for fans of death metal, doom metal and in particular Disfear, Ufomammut, and Acid Bath. 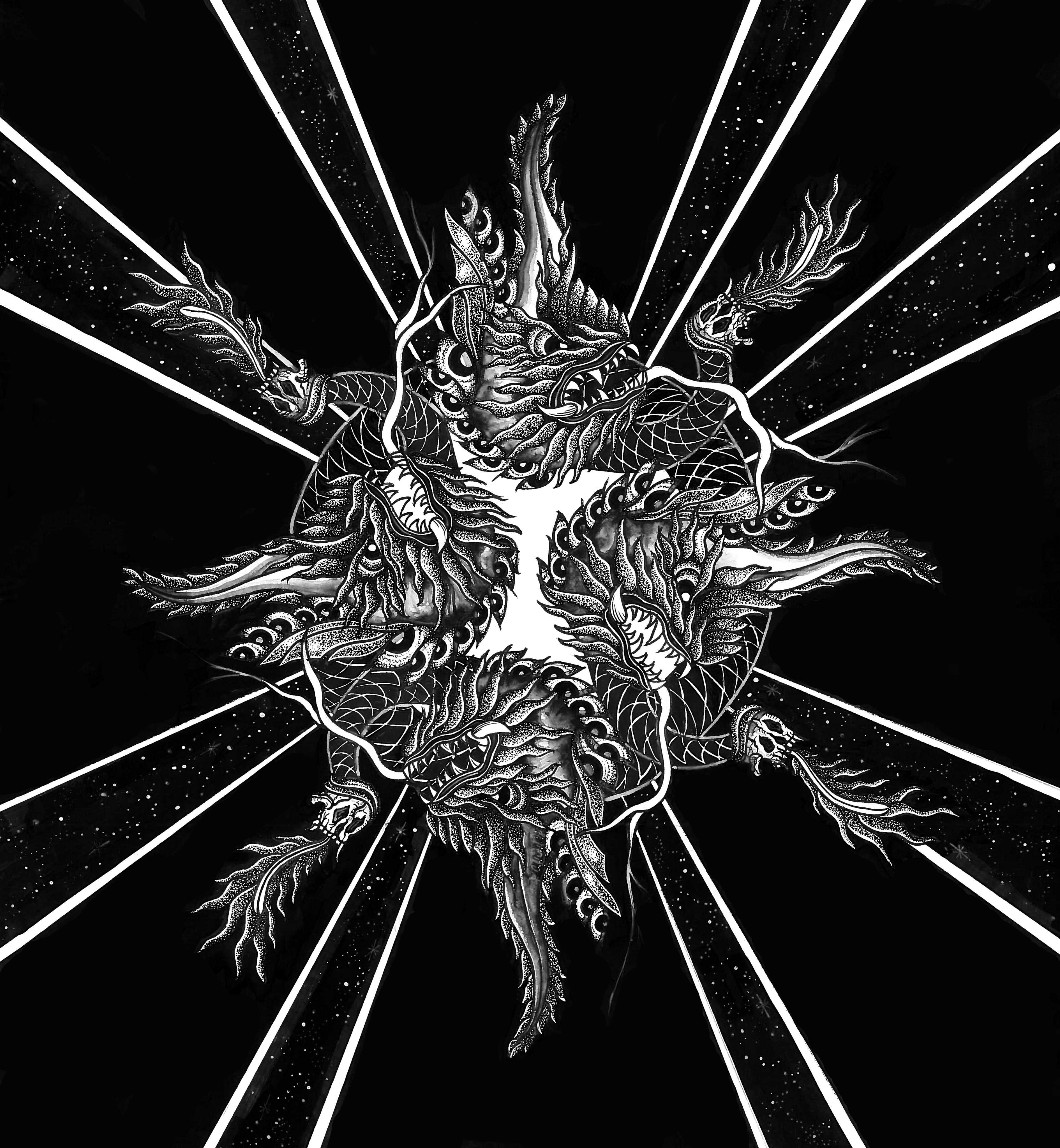