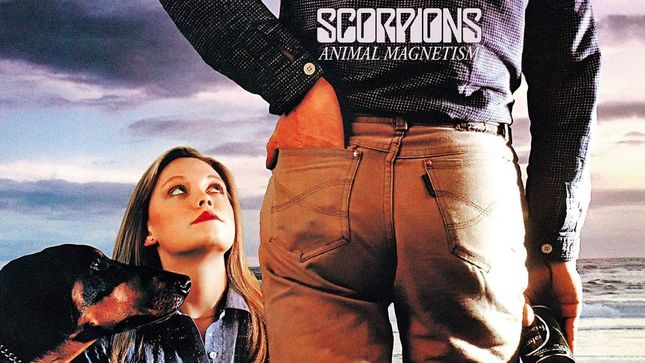 Says the band: "Face the facts! Animal Magnetism is 40 years old! Enjoy this video and learn new facts about the life of this album."

Scorpions will be taking over the Las Vegas Strip later this year with their exclusive headlining residency show. Promoted by Live Nation and Caesars Entertainment, Scorpions “Sin City Nights” is scheduled to kick off on Saturday, July 4 at Zappos Theater at Planet Hollywood Resort & Casino. Scorpions will be joined by special guests Queensrÿche. 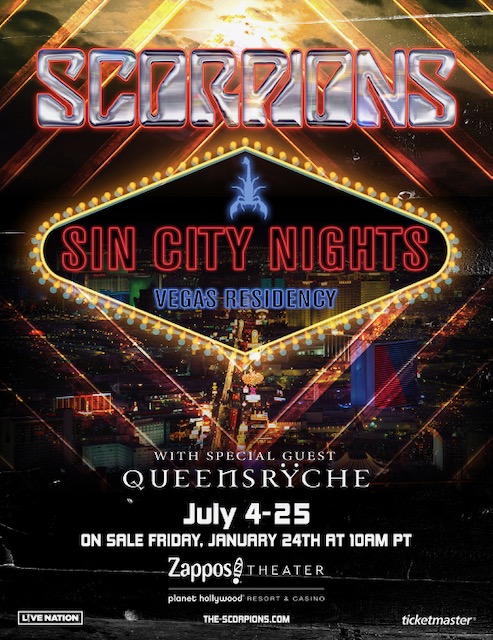