SCORPIONS Perform "Rock You Like A Hurricane" Live In Berlin 1990; Video 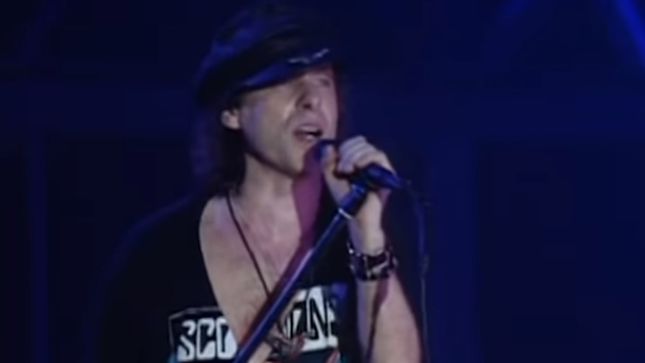 German legends Scorpions continue to roll out the classic footage - this time a performance of "Rock You Like A Hurricane" live in Berlin, 1990. Check it out below.

Scorpions are celebrating the 30th anniversary of their Crazy World album, released on November 6, 1990. The band have released the Fact Video below.

Says the band: "30 years and it's still a Crazy World. Thank you for helping to make this record so special."