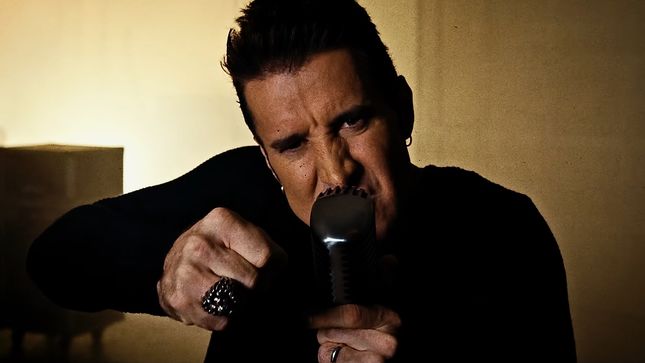 Grammy winning songwriter, solo artist, and voice of Creed, Scott Stapp, has announced the postponement of his long awaited European tour, which was scheduled to take place this October/November. Due to the ongoing global pandemic, the tour is now being pushed to early 2022, kicking of in Leeds, UK on February 10.

The empowering, propulsive track is an observational critique that intentionally raises important questions as it seeks to be saved from “tomorrow’s sins.”

Stapp elaborates, “We’re all wondering what’s next and hoping we can quickly get back to the world we knew just seven months ago. As we mask up and maintain distance, it’s more important than ever to use your voice constructively. Your vote is your voice.”

Originally written in 2018 by Stapp, “World I Used To Know” is the opening track on The Space Between The Shadows, which debuted atop Rock and Album Charts in the US and UK in July 2019. Stapp’s first solo album in six years explores themes of rising above internal and external struggles.

Watch the “World I Used To Know” lyric video below: