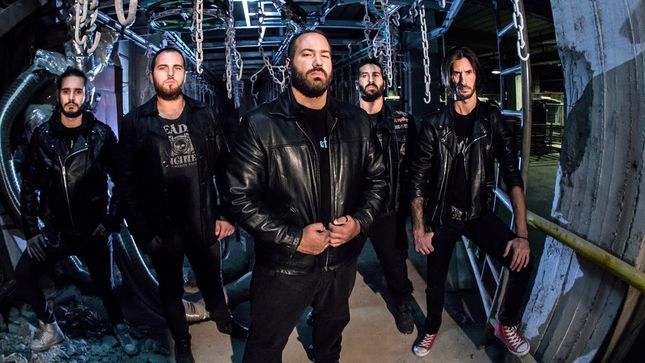 Greek classic heavy metal thrashers Sense Of Fear have released a video for "Black Hole", featured on their debut album As The Ages Passing By…, out now via Rockshots Records. Order the album here, and watch the new clip below. 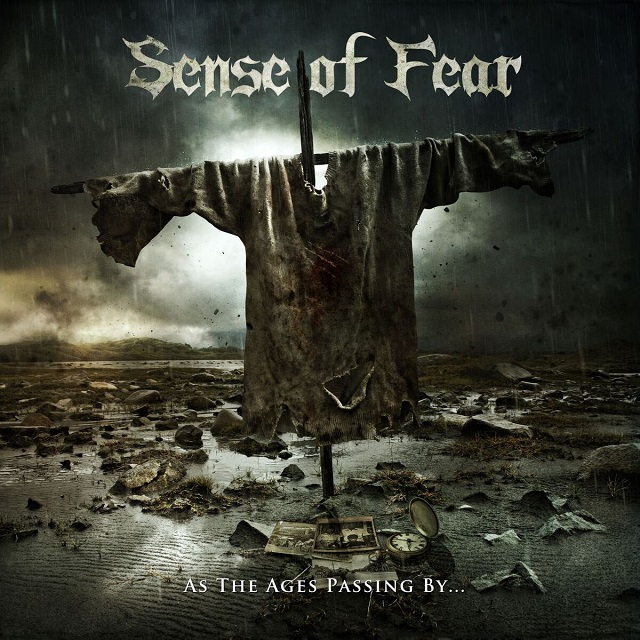 “Molten Core”
“Slaughter Of Innocence”
“Black Hole”
“Angel Of Steel”
“The Song Of A Nightingale”
“Torture Of Mind”
“Lord Of The World”
“Unbreached Walls”
“Sense Of Fear”
“As The Ages Passing By, Time Still Runs Against Us”