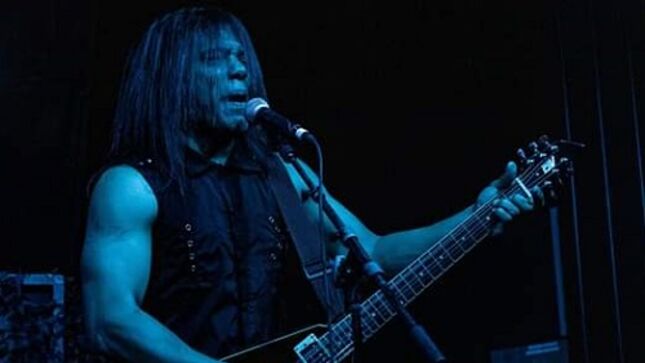 Although he currently resides in Florida, Sergio Michel spent his formative years in New Jersey, and that’s what inspired “Subhuman”. “It's a New York style street punk song,” says the vocalist / guitarist. “Basically, my interpretation of the sounds I heard in CBGB and Stingrays growing up.”

Lyrically, according to Sergio, “‘Subhuman’ is about being stuck in the system, social services, unemployment, etc. People can barely make it and when they finally get a job, they get all their benefits cut off. Then, in a state like California, that same person can be fired from their job at a whim and since they made a week or two of pay, they have to reapply and don't qualify for benefits. A horrible situation. Literally subhuman living.”

Prior to the COVID-19 lockdowns, Sergio Michel began 2020 by taking his unique and frenzied blend of rock, metal, and punk on the road, opening for Soulfly and Toxic Holocaust across America.