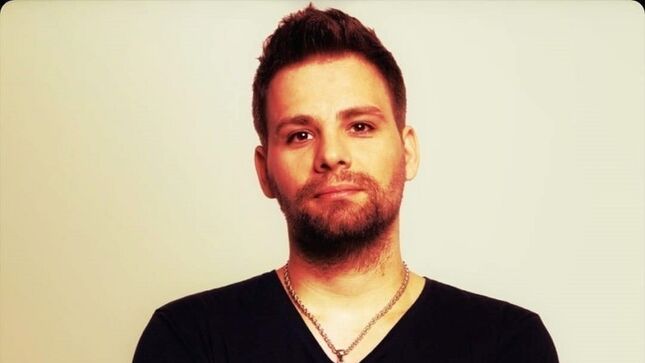 Mario Lochert, the band's founder and bassist, is enthusiastic about his new front singer: "Nikola is a very talented, outstanding and much experienced singer.”

Mijić replaces Urban Breed, who had been with the band since its formation in 2014. Serious Black’s most recent album is 2020’s Suite 226. A new album is planned and will be released through AFM Records.