The Norwegian band best known for surprising stunts like playing on top of a mountain or combining black metal and free jazz, will perform their seminal album Blackjazz as a live-streamed concert on June 6. Watch a video trailer below, and get your tickets here. 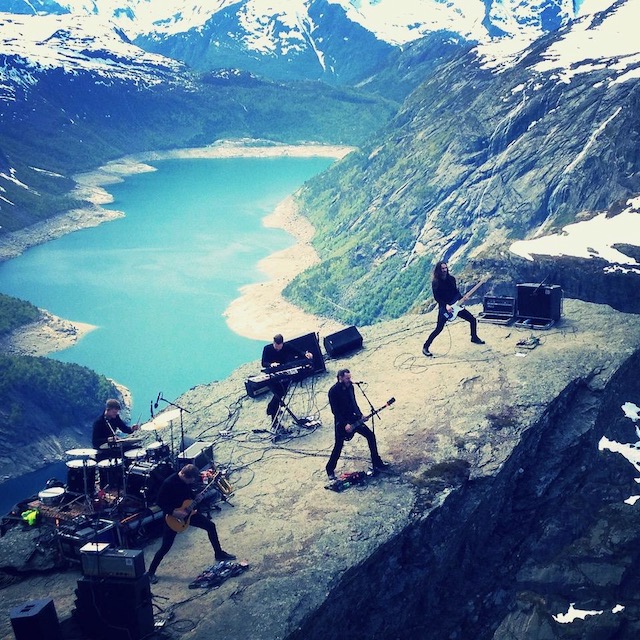 You’ll need a ticket to see the show, as it is not going to streamed open on Facebook like many other shows are nowadays. The deadline for purchasing a ticket is June 1, so get your tickets now before it’s too late.

Times for the show:

You can now purchase the tickets along with a special limited edition t-shirt from Shining’s own online merch store, here.

A few weeks ago, Shining released a remix of the opening track from Blackjazz featuring Ihsahn (Emperor) on vocals. This was to celebrate the 10-Years Anniversary of Blackjazz and the reissue of the album on vinyl, also available exclusively on their merch store. Hear the track below:

In December, Jørgen also featured as a guest singer on Nergal’s (Behemoth) side project Me And That Man. See the Tarrantino-esque video below: