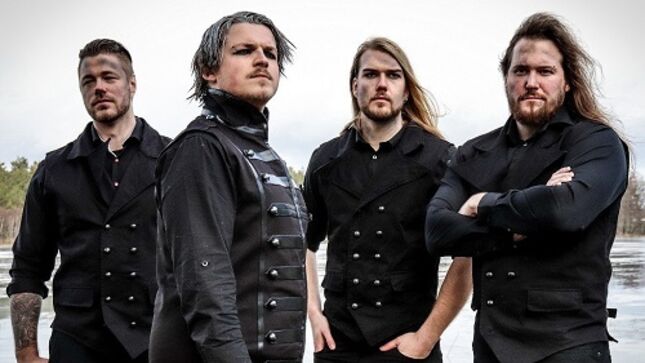 Swedish melodic death metal combo Silent Verdict has signed a deal with WormholeDeath for the release of their debut album Condemned, out on April 30, 2021 on all digital platforms worldwide.

A band statement reads: "Silent Verdict are a melodic death metal band from Sweden. After releasing our first EP, Azrael, and playing some gigs, we felt the next step was to start writing material for our debut full-length album. Just at the very beginning of this writing process, we were lucky to be discovered by producer Jonathan Mazzeo, who connected us with record label WormholeDeath. After having done approximately five songs, both parts felt it was the right time to sign a record deal. We proceeded to record the album with Jonathan Mazzeo (The Grid Europe) in Pistoia, Italy and the final product is the album Condemned."