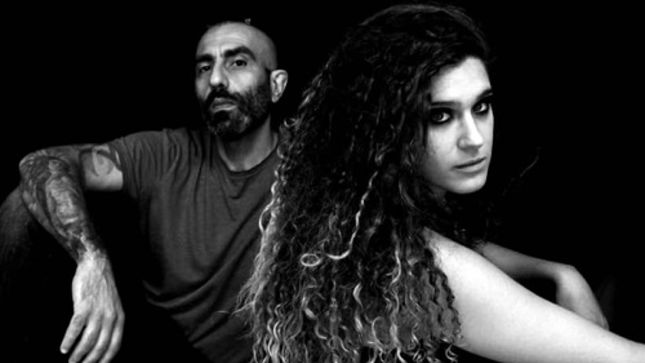 Italian groove metal band Six Degrees has unveiled the first single from their debut album No One Is Innocent, coming out next month on November 27, via Rockshots Records.

"'Restart/Erase' is one of the latest songs we wrote," says Six Degrees. "It has got all the characteristics of our way to write music. Maybe that's why we chose it as the opening song of this album. It talks about how sometimes, to put an end to all those things that cause you pain and make you feel bad, you need to erase everything and start living again. Insisting without understanding is useless. Maturity leads you to live things with much more wisdom and this attitude saves you time and above all makes your life easier."

No One Is Innocent" is an album that brings together all the creative aspects of Six Degrees. It's aggressive, simple, direct groove-death metal, but filled with melody. All of this gives the compositions a dual-purpose appeal, with a mix of violence and impact but also catchy melodies, thanks to Luca's scratchy growls and Valentina's sweet and effective vocals.

The introspective lyrics also play a fundamental part. Certainly this is not a concept album, but an intense collection of emotions: anger, love, frustration, death, faith, disappointment, indifference, social criticism, inner discomfort, lack of communication, trust, courage, imperfection: all elements and/or sensations inspired by the emotional events that we live and that belong to the experience that each of us carries on our shoulders.

The album includes a cover version of "The Power Of Love" by Huey Lewis And The News, taken from the legendary trilogy Back To The Future original soundtrack.

"Restart/Erase"
"Malaka’s Multiple Choice Answer"
"Imperfect"
"May, 10"
"The Unexpectable"
"Stuck In The Middle"
"Night Is Over"
"Silent Glance"
"Stillness"
"None Of Us"
"The Power Of Love" (Konka Version)

Pre-orders can be placed now at this location. For further details, visit Six Degrees on Facebook.