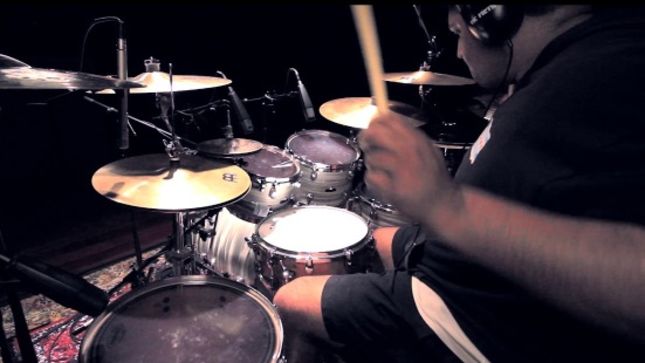 Skyharbor's touring drummer Anup Sastry, who recorded tracks for Devin Townsend's new Empath album, has posted a video playthrough of "Singularity Part 6 - Here Comes The Sun" from the record. Check it out below.

Decrepit Birth drummer Samus Paulicelli, who runs a YouTube channel under the name 66Samus, recently posted a playthrough of the track "Hear Me" from Devin Townsend's new album, Empath.

Paulicelli: "This is definitely one of the most difficult songs I've ever recorded."

Devin Townsend has released a video for "Spirits Will Collide", a track from his new album, Empath, out now via InsideOut Records. Watch below. 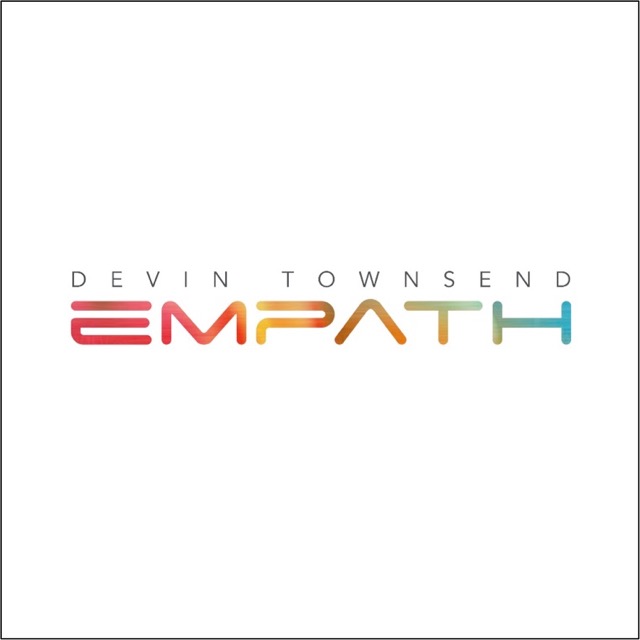