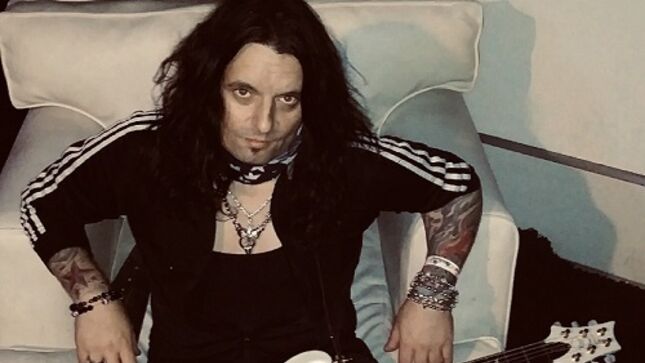 "We played together in Guns N' Roses keyboardist Dizzy Reed’s Hookers & Blow when I filled in a couple times," begins Kerns. "Alex has a hell of a story. He has sadly lived through the passing of both Kevin Dubrow and Frankie Banali during his tenure with Quiet Riot. Frankie was very good to me. He is dearly missed. Quiet Riot had the biggest selling metal album at the time, with Metal Health kicking open the door for every other hard rock band that followed. They spawned a legend when Ozzy Osbourne poached their guitar player, the dearly departed Randy Rhoads. Come hang with us on Thursday February 4th at 2pm PST.  Artwork by the great Scooter Magee."

Now the band are set to release the fifth single off the album, a cover of The Zombies’ "Time Of The Season" on February 8th.

Pre-order / save "Time Of The Season" at this location.