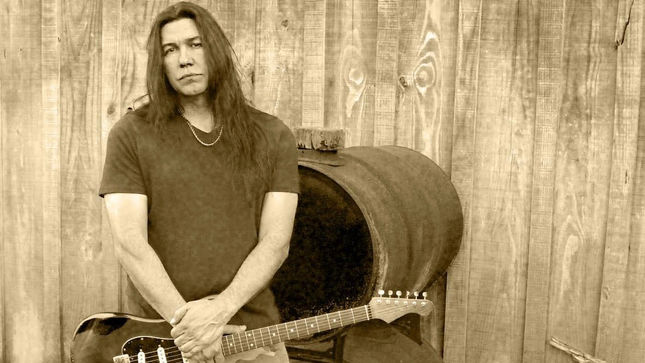 "Thursday March 11th at 2pm PST on my YouTube channel Todd Dammit Kerns Talks To... Mark Slaughter frontman for the legendary Slaughter," says Todd. "We are gonna be Up All Night and Sleeping All Day while we Fly To The Angels! Looking forward to the hang with this Las Vegas native son who cut his teeth playing with ex-KISS guitarist Vinnie Vincent. See you there! See you then!"

Slaughter released five studio albums, beginning with 1990's Stick It To Ya, and culminating with 1999's Back To Reality. 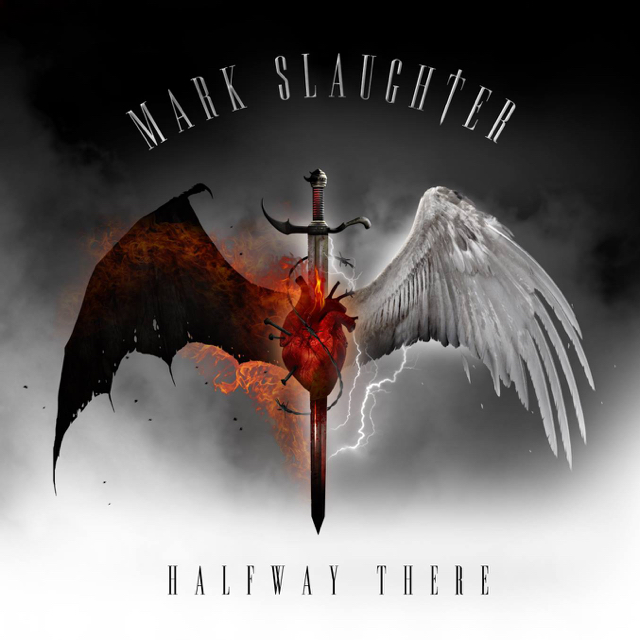