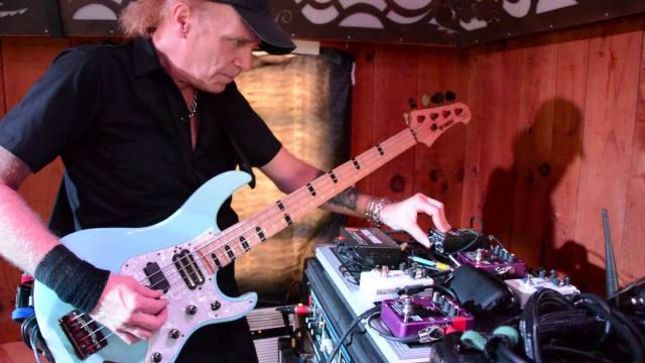 "Billy Sheehan - the king of the bass guitar, the high priest of the bass," says Kerns. "This is gonna be amazing! Art as always by Scooter Magee."

Earlier in July, Sheehan got together with vocalist / guitarist Richie Kotzen and drummer Mike Portnoy to write songs for the upcoming third studio album from The Winery Dogs.

The as yet untitled affair will serve as the follow-up to 2015's Hot Streak, which spawned the videos for "Oblivion", "Captain Love", "Hot Streak", and "Fire".