SLASH On The Passing Of EDDIE VAN HALEN - "It's Hard For Me To Verbally Say Anything, Other Than I'm Just Devastated" 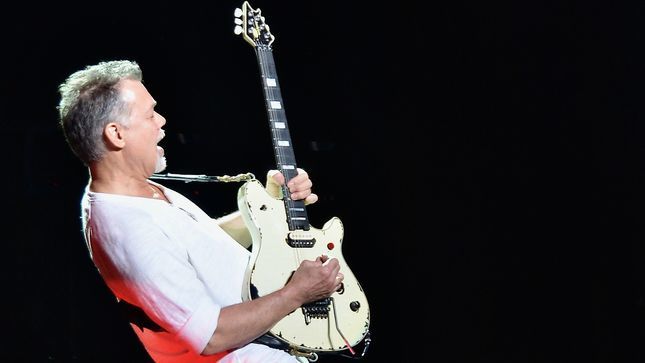 Slash: "It's hard for me to verbally say anything, other than I'm just devastated. Eddie changed guitar playing. I picked up the guitar, I guess it was 1979, 1980. The first Van Halen record came out, and Steven Adler - Guns N' Roses original drummer - when we were kids we used to just hang out and ditch school and go to the pizza place and whatnot. We used to listen to that first Van Halen record, and it was just insane. It was like, 'What the fuck?' He was such an amazing musician, amazing guitar player, amazing innovator and just a hell of a guy, and we really lost a major contributor to rock and roll today."