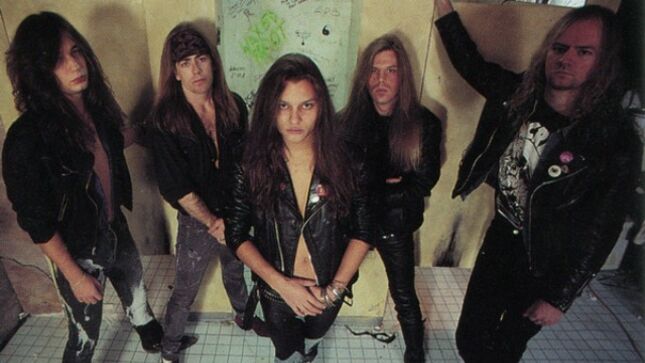 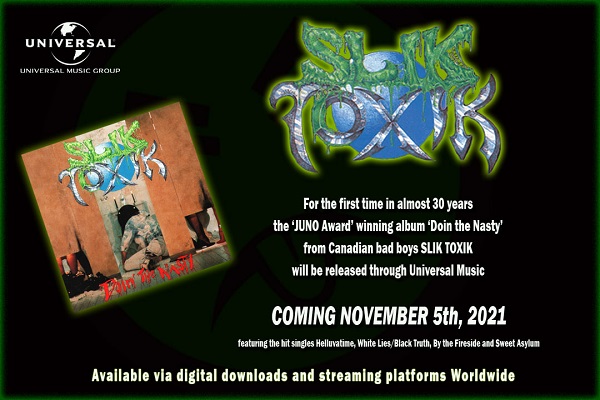 Doin' The Nasty reached #61 in Canada and was certified gold by the CRIA. "Helluvatime", "By The Fireside", "White Lies, Black Truth", and "Sweet Asylum" were released as singles and they all had accompanying music videos. The album won the 1993 Juno Award for Best Rock Album Of The Year. At the 1992 MuchMusic Video Awards, the "Helluvatime" video won the People's Choice Award for Best Video of the Year and Best Metal Video Award.