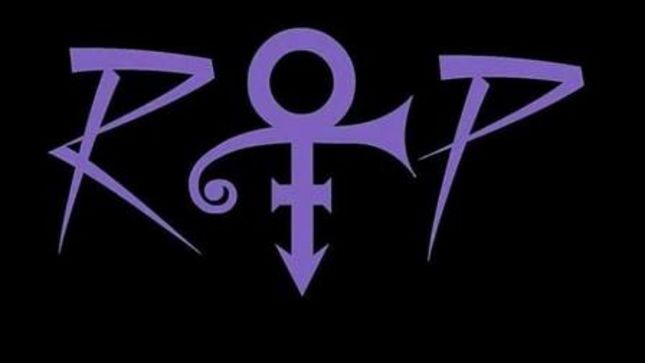 On April 21st, Slipknot / Stone Sour frontman Corey Taylor performed a solo show at First Avenue in Minneapolis, Minnesota. He kicked off the show with a performance of the Prince classic "Purple Rain" to pay tribute to the music icon, who passed away earlier that day.

Prince was found unresponsive on the morning of Thursday, April 21st at his home at Paisley Park Studios in Chanhassen, a Minneapolis suburb, and later declared dead. The Grammy/Oscar/Golden Globe winning artist was 57

Taylor is set to play a one-off show at London, England’s Koko venue on Sunday, May 8th. The show will take an Evening With... format, with Corey playing a solo acoustic set. There will be no support.

Comments Corey, "Everyone's been asking me when I was going to come back to the UK and do some acoustic stuff - honestly, it's not because I didn't want to!! So since I'm going to be in London doing some stuff in May, I decided we'd make one happen!! And I cannot WAIT!!”

Tickets for the show go on general sale today (Friday, April 22nd) at 9:00am via livenation.co.uk.

Slipknot start a US tour in June with Marilyn Manson and Of Mice & Men in tow, while Stone Sour have been demo'ing new material for their next studio album, pencilled for 2017.

In other extra curricular activities, Corey is also working on a new book America 51. Updates to follow.