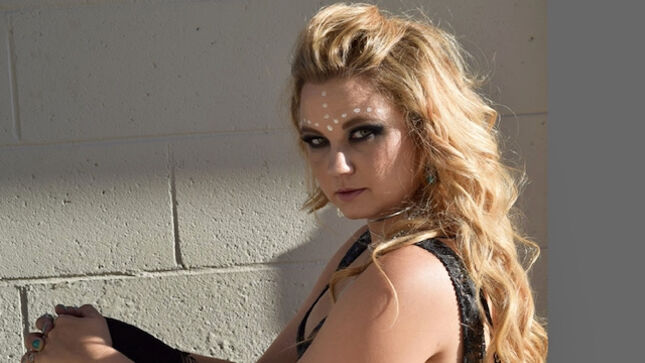 Los Angeles metallers, Slizard, have released a second 4-song sampler for their soon to be released debut album. Listen below.

Slizard recently signed a worldwide deal with Mega Metal Records, a sub-label of Canadian label Maple Metal, to release their self-titled debut on May 28.

The band was formed in 2019, and features LA singer Liz Fawcett on vocals, Pat "Buzz" Belrose on guitars, bass & vocals, and Todd "Toad" Resmen on drums.

Singing sensation Liz Fawcett has been described by a few LA music industry reps as a "badass" singer that has an instantly recognizable voice. Pat "Buzz" Belrose has previously played guitar for LA bands Spoiled Rotten, & World Jungle who were popular acts, especially on the local LA scene in the 90's, but has also recorded two albums with Canadian metal band Jade in the mid-80's. Buzz currently also has his own band appropriately named BUZZ ZA.

All the lyrics on Slizard were penned by American poet Randall Dwight.

Slizard have written over 50 songs for this project, and below is a list of the 15 tracks that'll appear on their debut album. 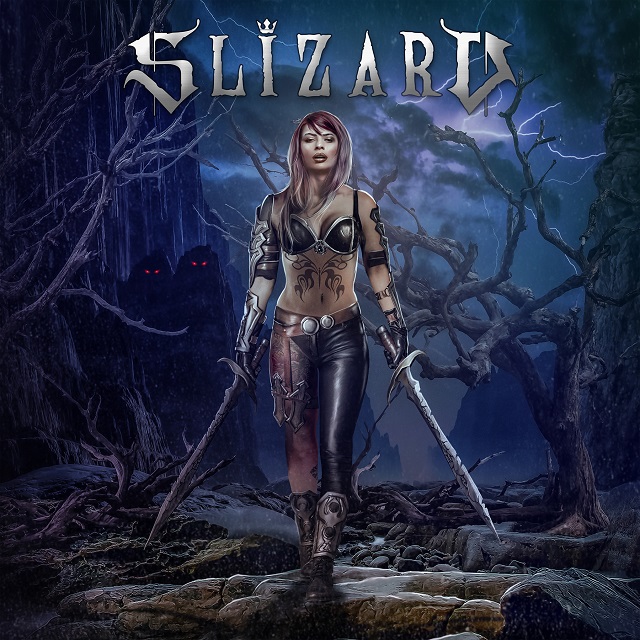 "Monsters"
"Mr. Hyde"
"Gears"
"Crack The Whip"
"Skinwalker"
"Watch N' Listen"
"Vampire Zombies"
"Running Towards The Zombies"
"Madness Of The Queen"
"Neverland"
"Down By The River"
"Spooks In The Trees"
"Broken Dreams"
"Slow Motion Suicide"
"Will You Still Be There"