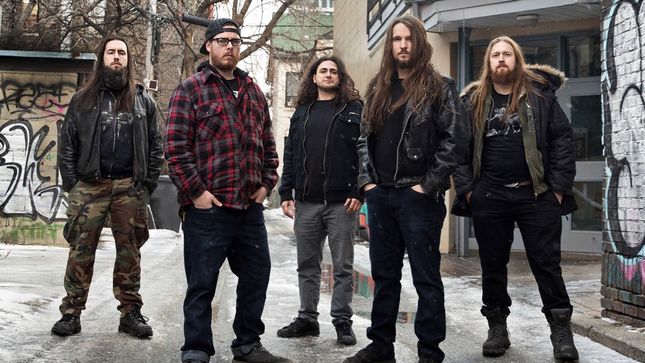 Toronto’s Sludgehammer are ready to pummel the masses with their forthcoming album Antechamber ready to destroy eardrums on April 12th, 2019.

Heavy and groovy, Sludgehammer delivers the goods with astounding precision and the confidence of a world-class band. Their new music video for their second single "Climatic Death" is getting fans ready for the inevitable apocalypse.

"From its groove laden intro to its blasterrific chorus, this is a crushing track from start to finish. We find it skillfully combines heavy guitar riffs, killer vocals, and intense drumming while showcasing an ear for melody and song structure. While the lyrical content is rather dark (think apocalyptic global warming kind of dark), the song itself is a rocking good time, as you will see in the video. We really enjoyed writing this track and giving it a ripping performance to rock out to." 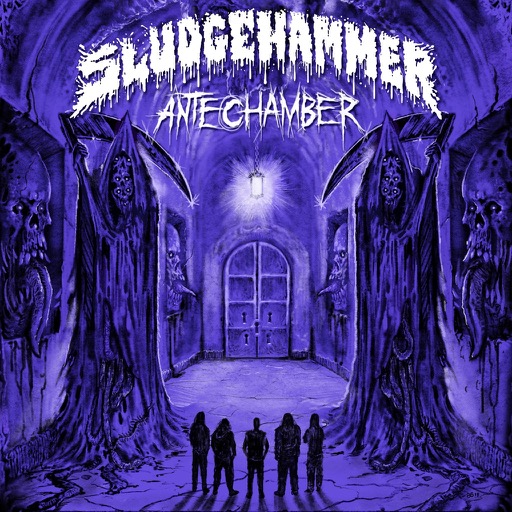