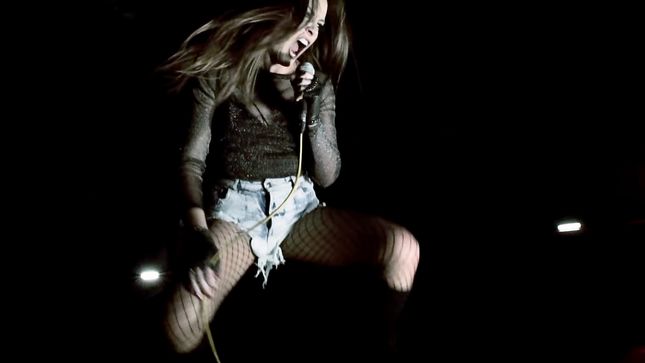 Smackbound, the new hard rock/metal band from the robust and acclaimed Finnish music scene, released their debut album, 20/20, via Frontiers Music Srl back in June. An official video for the song "Run" can be seen below.

The album was recorded at Sonic Pump Studios, produced by Tuomas Yli-Jaskari mixed and mastered by Jesse Vainio (Sunrise Avenue, Apocalyptica, Poets Of The Fall). 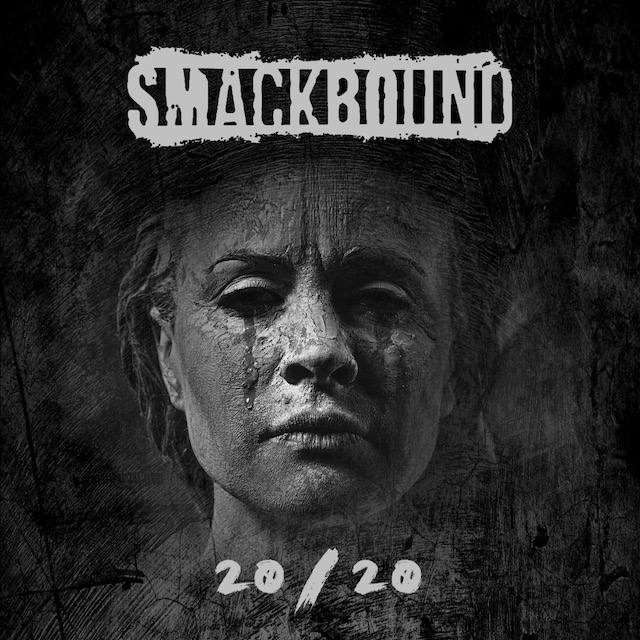 "Those Who Burn" lyric video: