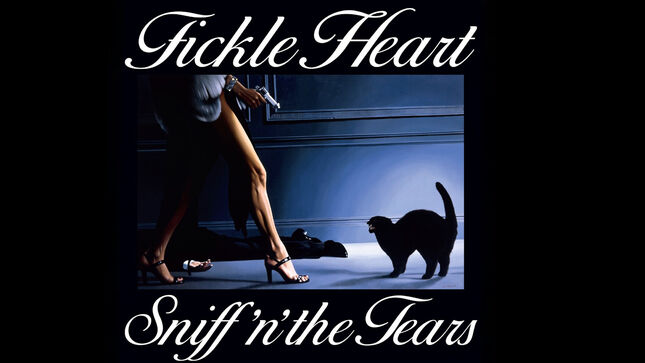 "Coming up… It’s an extraordinary episode of Bottled Lightning, the story of 70s smash 1 hitter 'Driver’s Seat'. It took years to finally get a release… years after writing and demoing it the band Sniff 'n' the Tears  were finally able to record it and then it sat for a year because the label was changing distribution... then it struggled in it’s homeland because when people wanted the record it wasn’t available because the record pressing plant had gone on strike. Finally in 1979 it became a hit as the prefect combination of 70s guitar and 80s moog synth and then the band broke up… only to have the song hit #1 again in 1991. The singer and writer of the hit tells us the never-ending saga, next on Professor Of Rock."