So How Did DEEP PURPLE Come Up With Their Name? Ian Paice Explains 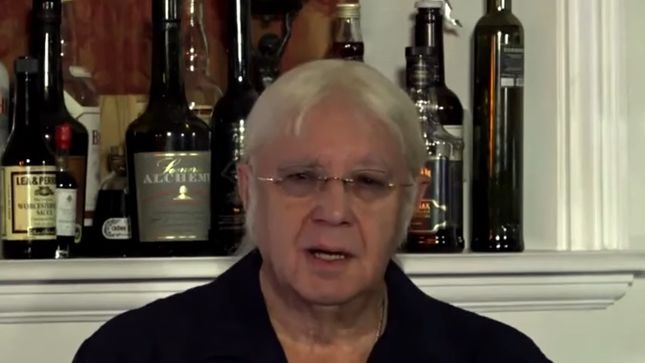 In the latest episode of Deep Purple beginnings, drummer Ian Paice recalls who actually came up with the band name. Check out the history below: