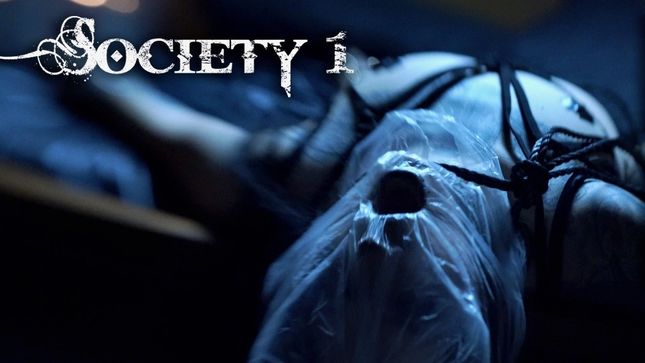 "I love October because of Halloween and it's also my birthday month," Zane says. "I wanted to release a song off the album and make a video that had kind of a horror movie vibe in the spirit of Halloween. Plus having it come out on my birthday is a great present to myself."

“Death Screams” is also available to stream on Spotify.

Although the 13 tracks on Black Level Six, the sixth album from Society 1, are based on a conventional theme of recovering from heartbreak, Zane’s cutting-edge songwriting and lyrical mastery approaches the topic in the unconventional style for which Society 1 has garnered its reputation. Described as “very somber, but very delicate in a way – and sad and creepy all at the same time,” Black Level Six tackles not only pain and suffering but also the steps through recovery and the process of letting go. The album is slated for release later next year.