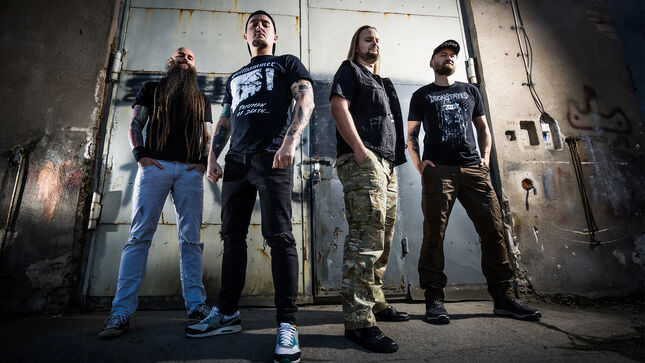 Thrash metal maniacs from Poland, Terrordome, have revealed the artwork and tracklisting for their upcoming album, Straight Outta Smogtown, out on February 5 on CD/MC via Selfmadegod Record. A vinyl edition will follow later. Pre-order the album here. 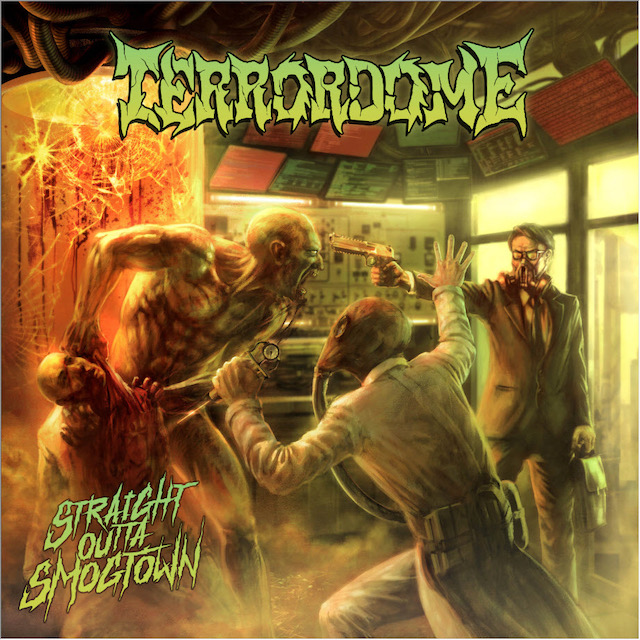