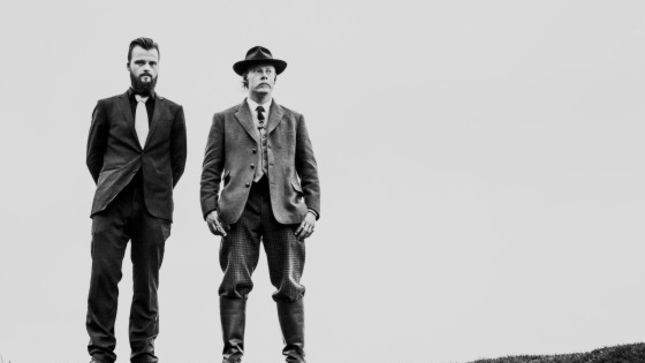 With World Metal. Kosmopolis Sud, Solefald returns to 1999's postmodern offering, Neonism, both musically and thematically. At the center of World Metal lies the idea of the "Kosmopolis," or the "World City." In antiquity, Athens and then Rome were seen as the capitals of the world; in modern times, cities such as Paris, London and Berlin have all competed to be the "Kosmopolis." Musically, the curious pair continues to challenge their listeners with a complex musical diversity that is at once stunning and startling, their unique compositions serving more as cerebral adventures than mere songs to listen to. Merging raw Norwegian metal and Dutch techno with Norse and African folk rhythms, Solefald has again manifested an out-of-the-ordinary sound; world music with blackened edges; a true celebration of global culture.