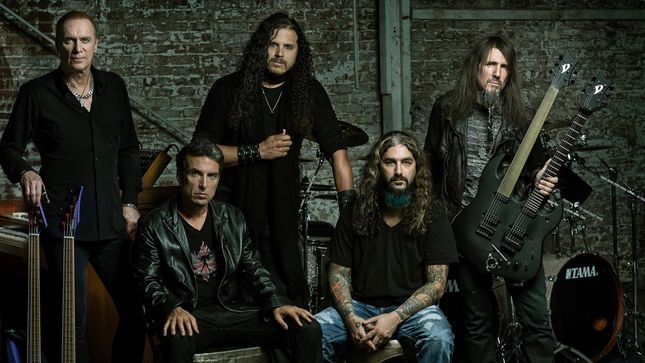 Sons Of Apollo keyboard player Derek Sherinian was recently interviewed by Greece's Rock Pages. During the chat, which can be seen below, Derek comments on the band's forthcoming new album by saying, "We’re going to put a record out sometime in 2019. But, I don’t know what the release date will be. It will be a continuation of the way I write. It’s just a matter of how I feel at the time and what comes out. There's no strategy, I just go and do it."

Sons Of Apollo released their debut album, Psychotic Symphony, in 2017 via Inside Out Music / Sony. The video for "Alive" can be enjoyed below: