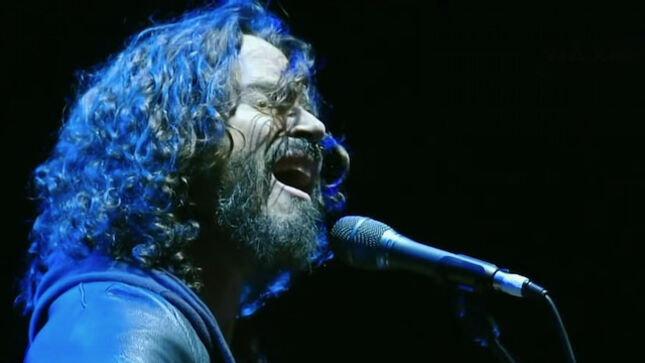 Billboard is reporting that Soundgarden has released a statement in response to a lawsuit filed by late frontman Chris Cornell's widow, Vicky Cornell, who claims the surviving members made a "lowball" offer for her financial interest in the iconic rock band.

In the 11-page complaint, filed Tuesday (February 16) in the U.S. District Court Western District of Washington, Vicky Cornell claims that remaining Soundgarden members - Kim Thayil, Matt Cameron and Hunter Shepherd - have have severely undervalued her share of the group, offering her “the villainously low figure of less than $300,000.” She serves as the personal representative of her late husband’s estate.

Vicky Cornell's suit asks the court to place a value on her interest in the band.

Soundgarden's surviving members say in their latest statement that the "buyout offer that was demanded by the estate has been grossly mischaracterized and we are confident that clarity will come out in court."

Chris Cornell died in 2017 at the age of 52 while on tour with Soundgarden in Detroit, leaving his property - including his intellectual and personal property rights - to Vicky Cornell for the benefit of their two minor children.