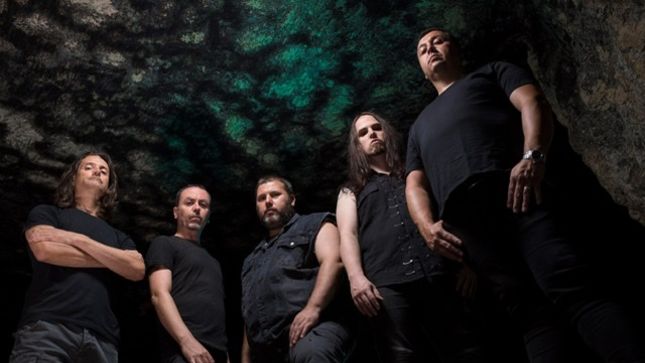 Spanish melodic death band Æolian, who are signed to Black Lion Records, have unleashed an official video for "Bleeding Garbage", the fourth single off their new album, The Negationist. Check it out below.

This is what the band had to say about the track:

"The melodies of 'Bleeding Garbage' resound to denounce a problem that is becoming too relevant and that we can no longer ignore... everyone today finds the seas full of waste, mountains of garbage in the midst of nature, and clouds of pollution that make our cities invisible in the distance. The planet vomits our irresponsibility and gives it back to us with every breath, with every heartbeat, we have screwed it up so much that the planet bleeds and gives us back our waste through every hole... that blood is the garbage that could bury our civilization forever..."

Æolian will release their new album The Negationist on November 20th. They recently unleashed a lyric video for the song "Momentum". The band comments:

"'Momentum' is a call to action, a warning for those who still do not realize the seriousness of this environmental situation. It talks about the last chance to mend all the damage we have done to our planet and how our behavior begins to affect our own survival too. Corporations, governments and our sometimes greedy selfish way of life have put us to sleep while 'Momentum' tries to remind us that sadly for we people... it's now or never."

The Negationist marks the sophomore release by the Spanish quintet. Picking up where they left off on the critically acclaimed Silent Witness, the band bring a blistering attack to bear. Through ten tracks, the band weave a dynamic spell of melodic death metal, with threads of black, folk, and occasionally thrash metal threads to sew it all together. Variations in pacing, excellent mixing, a cohesive and rock solid rhythm section, and memorable riffing all combine to draw in the listener to the albums earnest beauty. Passionate vocals rest comfortably in the fabric of the mix, steering the album with lyrical content from an environmentalist perspective. The Negationist provides the type of fist pumping soundtrack sure to energize any listener.

With their second album titled ‘The Negationist’ where darkness and hope merge in an introspective trip marked by the damage we are doing to our own planet and how this is affecting us severely. This album has been mixed and produced by Miquel A. Riutort (Mega) (The Unity, Cryptosy, The Agonist, Vltimas) at Psychosomatic Recording Studio and mastered by Dan Swano at Unisound Studios. The cover artwork has been done by Juanjo Castellano Rosado (The Black Dahlia Murder, Gates of Ishtar, Trident). 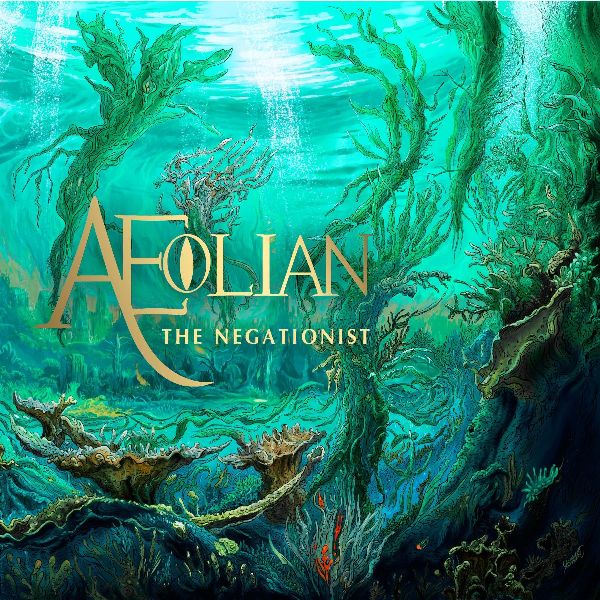