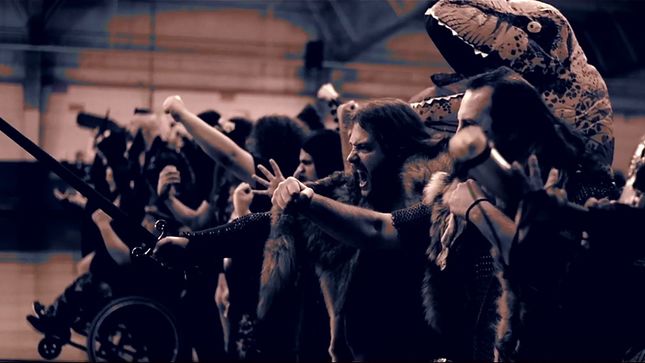 Starkill pay homage to their heroes with a new video for "The Pretender", a symphonic metal rendition of the original and infamous Foo Fighters classic. This comes in just as the Chicago-based 5-piece prepare to announce tour dates before retreating to the studio to record what they reveal to fans as “the most epic album in their entire catalogue." 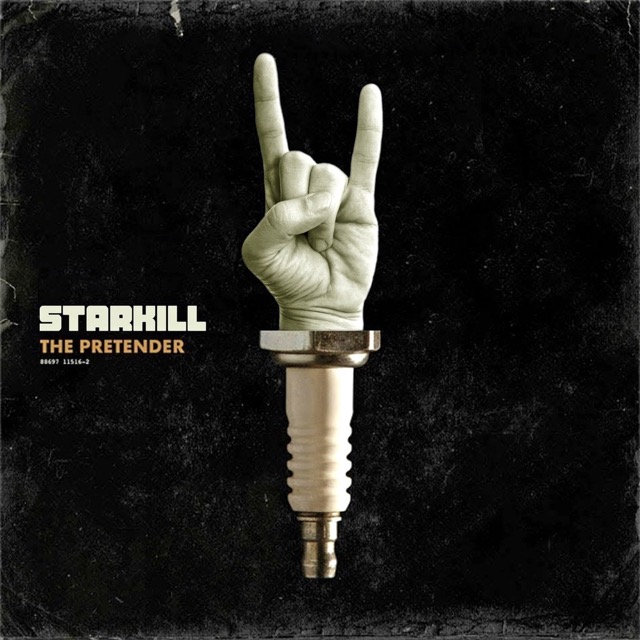 “The Pretender” is available for download/purchase here. A video can be seen below.

When asked about the inspiration behind covering “The Pretender” track, Parker shares, "Foo Fighters have long been one of our favorite groups of all time, and we’ve long considered doing a cover or interpretation of one of their tracks. 'The Pretender' is one of those instantly recognizable rock anthems, and we decided to bring together various aspects from both the original and other versions we had heard to form a cohesive, more metal-centric cover. We’ve always been a band to straddle, combine, and question sub-genre stereotypes and what is or isn’t “allowed” in metal, so we thought the idea of combining rock, shred, orchestration, and crazy drums made perfect sense for us. To me, the song is about standing your ground and staying true to who you are. We got this idea together of mimicking the original Pretender video, but replacing the riot police with metalheads of all sorts, showcasing that no matter what your preferred sub-genre is, music brings people together."

While Starkill will always maintain their tradition of continually expanding their musical horizons by putting out unique and striking material; on the forthcoming album, listeners can expect a lot more clean and choir singing, and heavier, more technical/proggy soundscapes than Shadow Sleep. “It's ridiculous!," says Parker.

More album details to be announced.