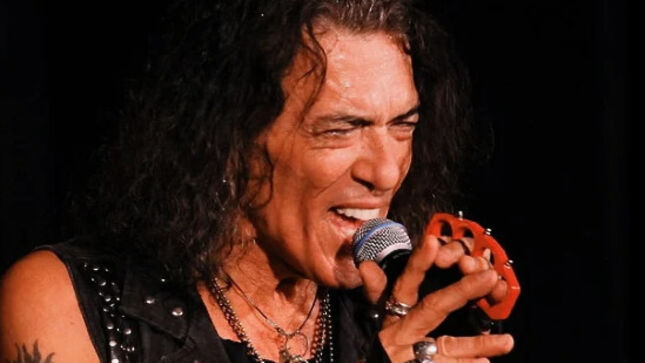 Pearcy: "Right now, I'm sitting on such an archive of unreleased Ratt stuff, remixes, and I'd really love to get some of this out. It's probably going to happen this year. I believed they released (MTV Ratt Unplugged) as a record; that was a good gig, everybody was spot on. We had Fred Coury (Cinderella) on percussion, we had Michael Schenker sitting in - Robbin (Crosby) was taking a siesta - and it was brilliant."

Join Pearcy and his “Ratt Bastards” for an exclusive livestream concert on Friday, April 2 at 7 PM, PDT from the world famous Whisky A Go Go, on the Sunset Strip. 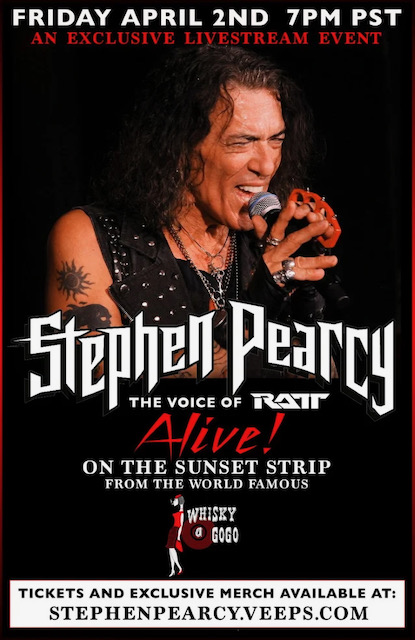 The concert will be available on demand through April 5. Check out a trailer below: