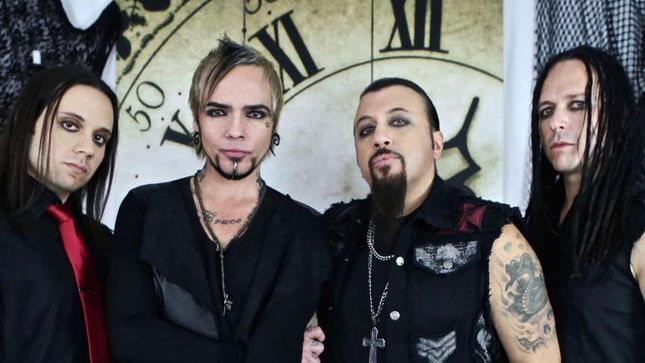 By melding hook-filled melodies within heavy guitar riffs and hard beats, Stereo Satellite shows their ability to compact a vast array of influence and experience into a signature sound with substance, style, and spirit.

The band will be performing their debut show on the ShipRocked Cruise on Tuesday, January 23rd. For a taste of what's to come, check out a teaser below.