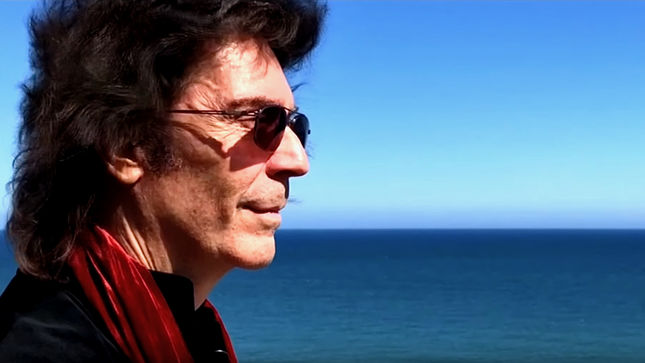 In this official track interview, Hackett discusses the song "The Memory Of Myth":