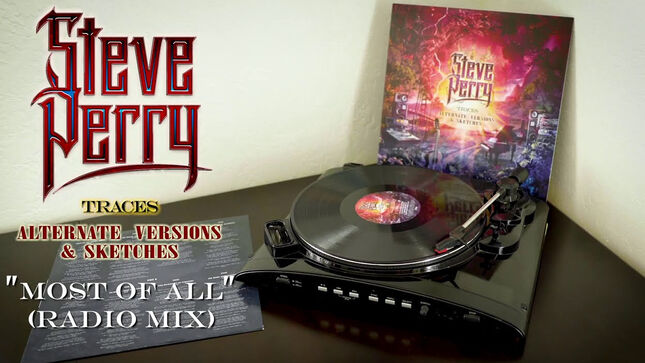 Now, on Traces (Alternative Versions & Sketches), available now via Fantasy Records, Perry revisits several of his favourite tracks, stripping away the grand production touches, taking the songs down to their essence. Presented acoustic and raw, (including some in sketch form) tracks like "Sun Shines Gray", "No Erasin’, No More Cryin’", and "Most Of All" take on new and richer meaning. In this setting, Perry’s iconic soulful voice glides out-front vibrant, clear and warm while the lyrics take on greater significance as well, even more intimate than before.

Listen to "Most Of All" (Radio Mix) from the release below.