STEVEN ADLER - Self-Inflicted Stab Wound To The Stomach Was Not A Suicide Attempt; "Simply An Accident" 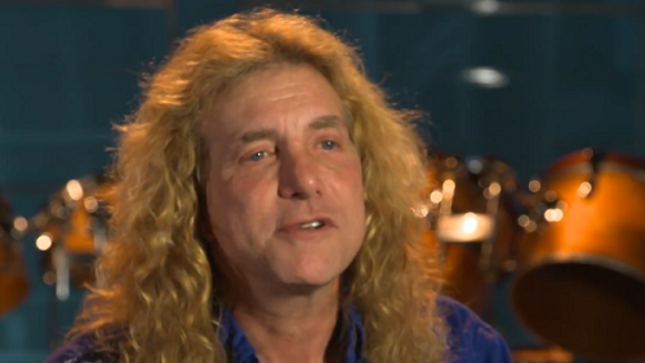 On June 27th, TMZ reported that original Guns N' Roses drummer Steven Adler was rushed to the hospital after stabbing himself at his home. Law enforcement sources tell TMZ someone at Adler's Los Angeles home called 911 shortly after 6:30 Thursday night to report someone had stabbed themselves. When cops and paramedics arrived, they discovered it was Adler who had suffered a stab wound to his stomach.

Sources say Adler was taken to a local hospital with non-life threatening injuries. No one else is suspected to have been involved in the incident.

In a follow-up story, also through TMZ (found here), a representative for Adler said the stabbing was not a suicide attempt, and simply an accident.It was a "very minor, superficial wound."