STEVEN WILSON Reflects On Quitting PORCUPINE TREE - "It Was A Very Poor Business Decision; I Am A Bit Of A Control Freak, So I Wanted To Have That Control Again" 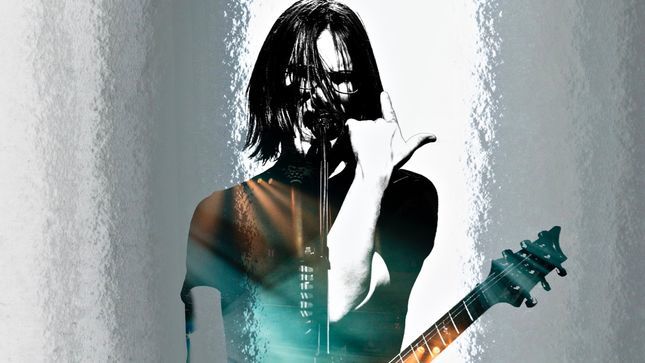 Speaking with Classic Rock Magazine, former Porcupine Tree frontman looked back on his decision to quit the band in 2010. The band released 10 albums between 1992 and 2009 before Wilson moved on to a successful solo career. He will release a new album in 2021 called The Future Bites. It was initially set for release on June 12th, 2020 but was pushed back due to the ongoing COVID-19 pandemic.

Classic Rock: With Porcupine Tree put to bed by 2010, this was the decade in which you really became a solo artist. How would you describe your head-space at the start of all that?

Wilson: "That’s a good question. I think the transition from being in a band that was fairly well known, just beginning to play big venues, taking a step  back from that and saying: 'You know what, this could be really big now, but is it what I want to be really big?' and coming back with the answer: 'No.' Retrospectively I can see it took a lot of guts to do that, and a lot of people said I was stupid – managers, record companies. So stepping back a few levels in terms of audience, ticket sales... in that sense it was a very poor business decision, but throughout all this I felt happier than I had been for a long time. I am by nature a bit of a control freak, so I wanted to have that control again."

Classic Rock: You quickly had your hand in a number of projects: Grace For Drowning, Storm Corrosion, Blackfield…

Wilson: "I saw myself ultimately withdrawing from a lot of these. I thought: 'I’d love to have one project to concentrate fully on, where I can bring any of these sounds, and I can change from album to album.' The people I grew up really admiring were people like David Bowie, Kate Bush and Frank Zappa, and when you bought the new record you didn’t know what you were going to get. That was one of the frustrations I had towards the end of Porcupine Tree: we were painting ourselves into a corner. A very productive corner, but sometimes that’s what the wider world doesn’t necessarily see. Your fan base, they’ve walked through the door into your world, and whatever that album was when they discovered you, they want to recapture that feeling, time and time again."