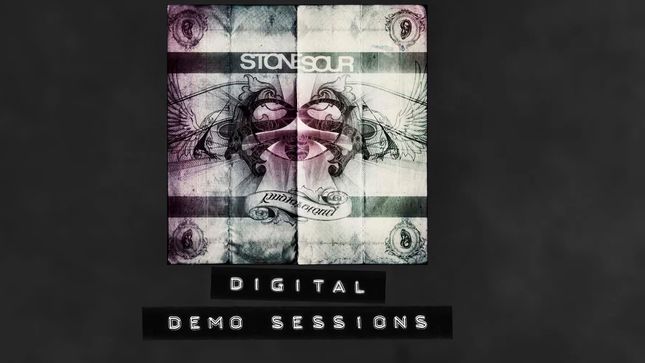 Stone Sour has released a demo version of "Digital (Did You Tell)", which is available for streaming below.

Guitarist Josh Rand states: "James initially came up with the ideas for what would become Digital while he was out touring with Slipknot in 2008. This is the earliest version of the song recorded at Shawn's in 2009."