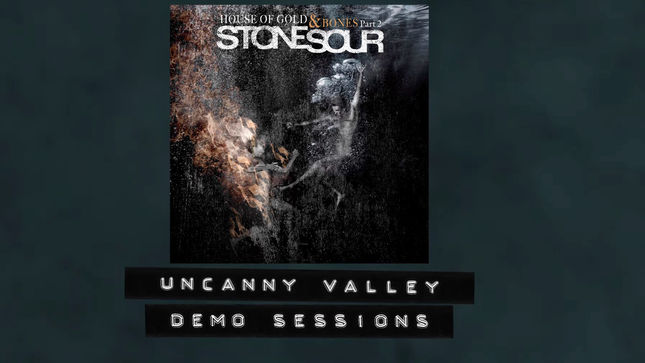 Stone Sour have released a demo version of "The Uncanny Valley", which is available for streaming below.

Guitarist Josh Rand states: "'The Uncanny Valley': The Selfish Side begins to breakdown, but the cracks are starting to show. The bluster it had showed before is wearing as thin as air."