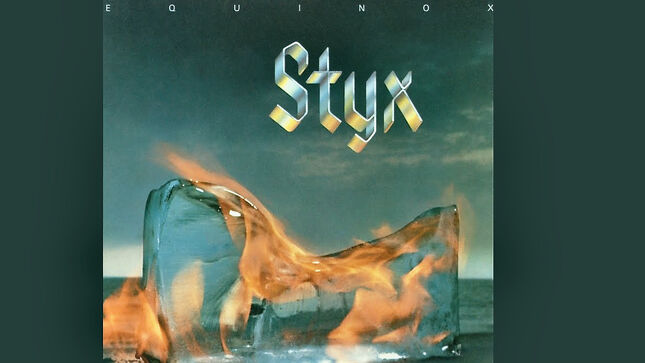 Says Host Redbeard: "So many people outside of the Upper Midwest first discovered Styx with their blockbuster 1977 album, The Grand Illusion, that for them the story begins there, but there was high drama and great music before with the third-time’s-the-charm 'Lady', then 1975’s strong Equinox album containing 'Light Up', 'Lorelei', and the timeless 'Suite: Madame Blue'. Band leaders even today, James “JY” Young and Tommy Shaw, look back on the Equinox forty-fifth anniversary along with the original former co-founding member who wrote and sang all of those songs, Dennis DeYoung, here In The Studio for these classic rock interviews."