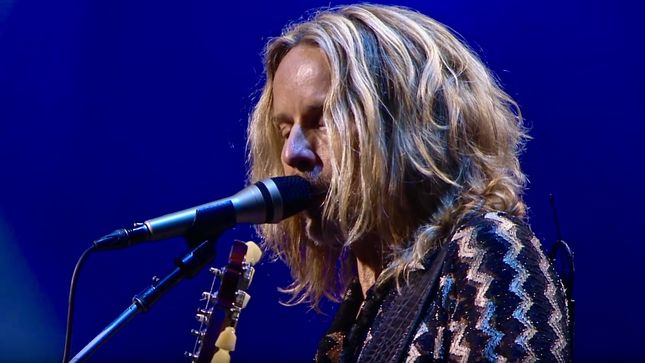 Legendary rockers Styx and Joan Jett & The Blackhearts are teaming up with Tesla for a North American summer tour that kicks off May 30th in Irvine, CA at the FivePoint Amphitheatre. A video trailer for the tour can be found below.

Tickets for various cities of the tour, produced by Live Nation, will go on sale starting Friday, February 16th at 10 AM, local time at Livenation.com. Styx and Tesla will be offering VIP packages via their own exclusive pre-sales beginning Wednesday, February 14th at 10 AM, local time at StyxWorld.com and Teslatheband.com. Fans can explore Joan Jett & The Blackhearts VIP packages available at the time of ticket purchase and at VIPNation.com. 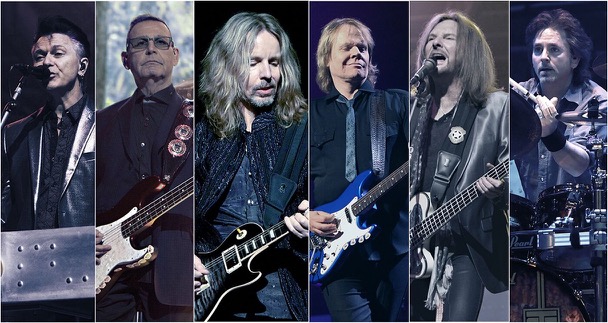 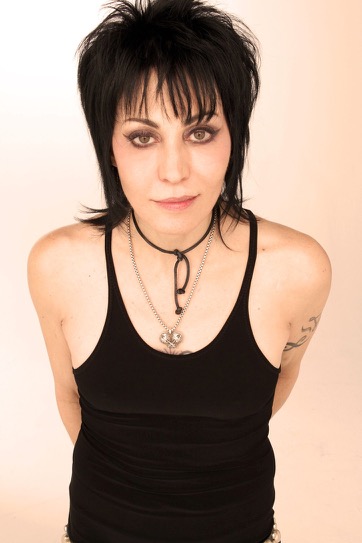 Joan Jett & The Blackhearts: Joan Jett is an originator, an innovator, and a visionary. As the leader of the hard-rocking Blackhearts, with whom she has become a Rock and Roll Hall of Fame inductee, she’s had eight Platinum and Gold albums and nine Top 40 singles, including the classics "Bad Reputation," "I Love Rock 'N' Roll," "I Hate Myself For Loving You," and "Crimson and Clover." Her independent record label, Blackheart, was founded in 1980 after she was rejected by no less than 23 labels. Blackheart is one of the longest running indie labels and continues to give voice to new bands. As a producer, she has overseen albums by Bikini Kill, Circus Lupus, as well as the Germs' LA punk masterpiece, GI. Jett’s music has become a permanent force in mainstream culture. Jett and the Blackhearts released their latest record, Unvarnished, in 2013 and continue touring the globe with headline shows alongside fellow rock icons like The Who, Green Day and the Foo Fighters. Additionally, Jett has acted and appeared in movies & television, including the film Light Of Day. Jett was also able to see her story told in The Runaways, the film based on (lead singer of The Runaways) Cherie Currie's book Neon Angel, starring Kristen Stewart as Jett, and Dakota Fanning as Currie. Jett was close to the project, serving as executive producer. In January, the documentary film based on Jett’s life, “Bad Reputation,” - produced by Blackheart’s SVP Carianne Brinkman and directed by Kevin Kerslake - premiered to critical acclaim at the 2018 Sundance Film Festival, with the New York Post hailing that “‘Bad Reputation’ does it right, tracing Jett’s trailblazing path as one of the first, and still the hardest-rocking, women.” 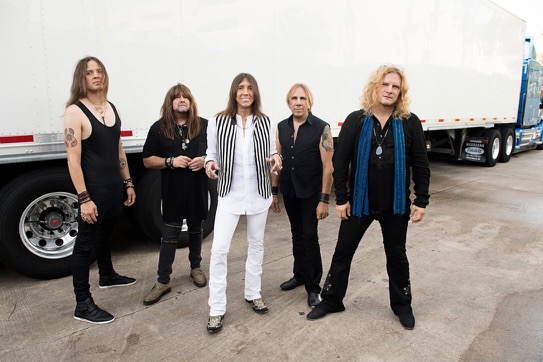 Tesla: Over the course of their thirty-five-year career, the iconic Sacramento melodic hard rock quintet - Frank Hannon (guitar), Brian Wheat (bass), Jeff Keith (lead vocals), Troy Luccketta (drums), and Dave Rude (guitar) - sold more than 25 million albums domestically and played globally to sold-out crowds far and wide. To say Tesla live is absolutely bombastic is an understatement, they are a hard rock band to beat all hard rock bands. Tesla’s ninth full-length album titled Shock is due out fall of 2018. The highly anticipated album features Phil Collen of Def Leppard in the producer’s chair and takes a big leap forward as they glance back on their Mechanical Resonance Live! album. 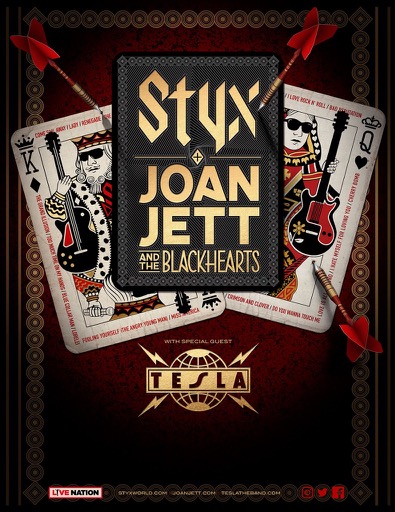 * For these shows, VIP packages will be available starting Wednesday, February 21st at 10 AM local time, and general on-sale will be Friday, February 23rd at 10 AM, local time.

** Not a Live Nation show. Atlanta show’s general on-sale is February 16th at 9 AM local time.