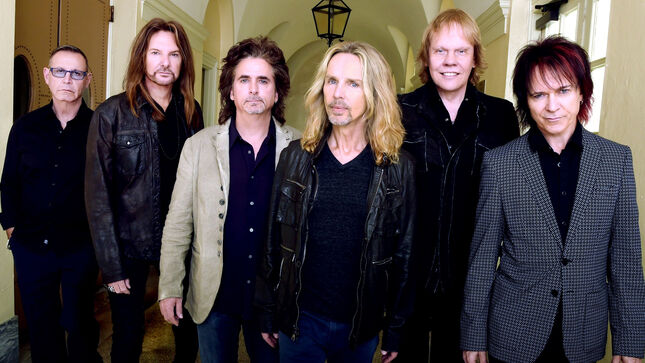 Shortly before their new album, Crash Of The Crown, came out earlier this summer, Styx released new music on The Same Stardust EP as part of Record Store Day (Saturday, June 12). Available on blue 180-gram 12-inch vinyl only, featuring two brand-new songs on side one (“The Same Stardust” and “Age Of Entropia”), as well as five live performances on side two of some of Styx's classic hits previously heard during their “Styx Fix” livestreams that have been keeping fans company during the pandemic on their official YouTube page, including “Mr. Roboto,” “Man In The Wilderness,” “Miss America,” “Radio Silence,” and “Renegade.”