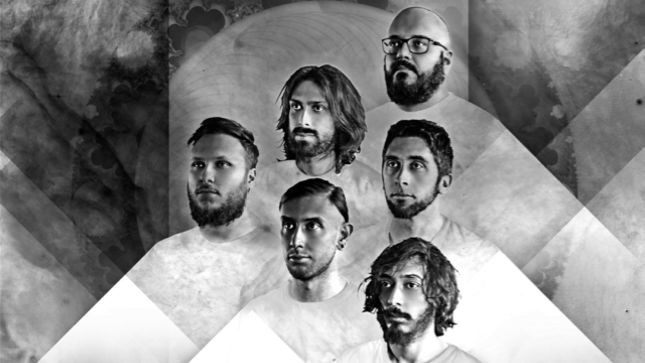 Post-progressive metal band Sunpocrisy will release their new record, Eyegasm, Hallelujah!, on November 1st on CD and digital. The album, an overwhelming, stellar and progressive post-mental eargasm, will be available soon in vinyl gatefold 2XLP together with Wooaaargh Records, Dullest Records, Shove Records and Drown Within Records.

“In this new record, considered as a sequel of Samaroid Dioramas, the concept is developed from the detaching from the earth surface, to the white unknown, in 9 chapters. Where S|D stops, E|H starts, with a bright path, from the slow rebirth to the final strength effort, and then the rest. An awakening, an escape, from the physical known condition to an abstract addiction of life to life itself, through the grown awareness of what a body needs. The main figure is the Peacock, symbol of renaissance and pureness, strength, courage and resistance. Its bravery is constantly fighting with a real, human shaped of course, consciousness about the pain, exploding in a desperate search to find its perfect half, until it's found. Two parts of the same thing, melting together, originating the great white, the eyegasm. Hallelujah!”