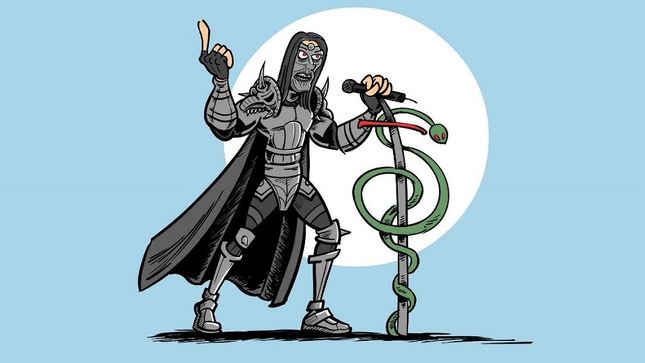 The first message, “You’ll Never Make It” is out now on all streaming platforms, tells a very precise story of the human quest to understand his own existence, from creation through the present. The title “You’ll Never Make It” can be interpreted both pessimistically, as many humans fail to reach outside of the psychological cage we are all fostered into since physical birth, or provocatively, as a challenge for those who will continue to transcend the boundaries of the never-ending struggles of life. A new lyric video for the track is available below: