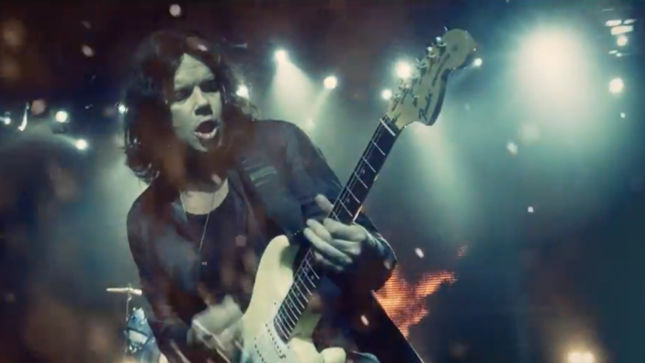 Swedish rock legends, Europe, will release their 10th studio album, War Of Kings, on March 10th in North America via Hell & Back Recordings. The music video for title track directed by Patric Ullaeus of Revolver Film Company (In Flames, At The Gates, Arch Enemy), can be seen below: