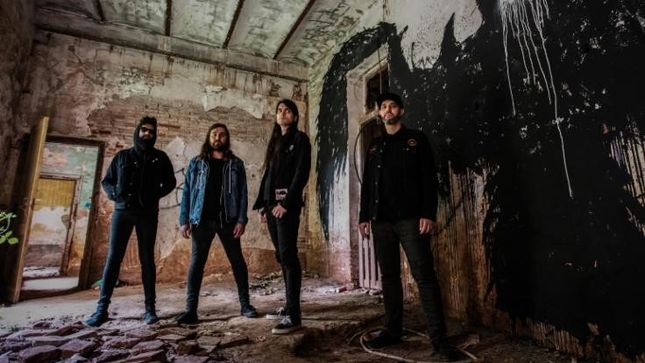 On October 4th, Barcelona's Syberia will release their third album, Seeds Of Change, via Blacklight Media / Metal Blade Records. Syberia craft intricate and involving instrumental rock opuses, and they have never sounded more assured than on Seeds Of Change. Following in the footsteps of Caspian, Mogwai and Russian Circles, their instrumental works are complex yet instantly accessible, weighty, gorgeously melodic, and always deeply moving. A video for their new single, "Empire Of Oppression", is streaming below.