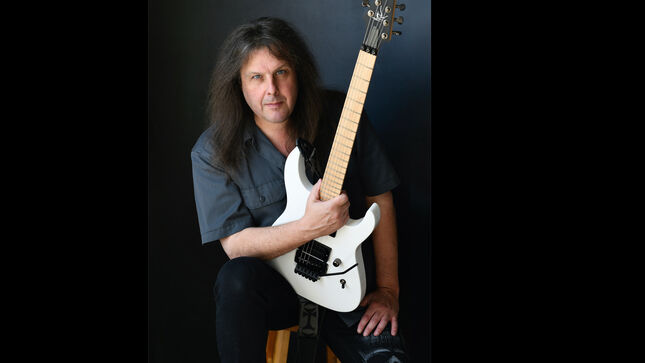 Legendary Symphony X guitarist, Michael Romeo, is pleased to announce the release of his upcoming album, War Of The Worlds, Part 2, on March 25 via InsideOut Music. The record features guest vocals by Dino Jelusick.

Today, you can hear the first jaw-dropping single, "Divide & Conquer". Watch the music video below.

Michael Romeo on his new solo album: "I'm really excited to finally release the new solo album, War Of The Worlds, Part 2. After many delays, lockdowns, new variants, etc... ha! It looks like things are getting back on track. I'm hoping this new music will put some smiles on some faces in these uncertain times. My best wishes to everyone for 2022!"

Director Wayne Joyner on making the video: “Working on videos for Michael Romeo is such an amazing privilege and pleasure. I still feel like that 16-year-old kid jamming out to his shredding. Now I get work with a hero. How cool is that!! Total honor in every sense of the word!“ 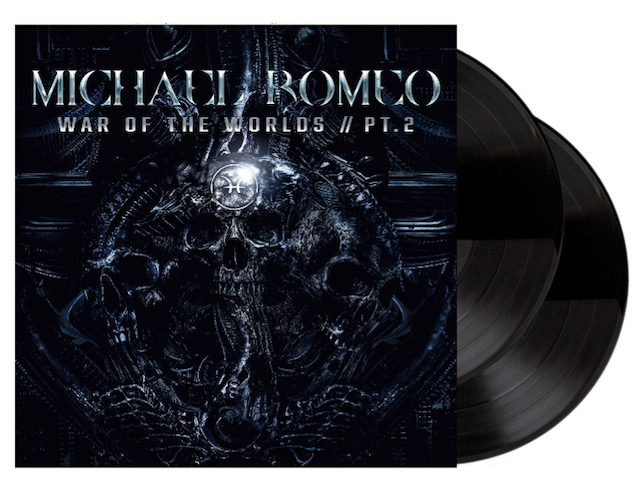 War Of The Worlds, Part 2 is now available for pre-order as: 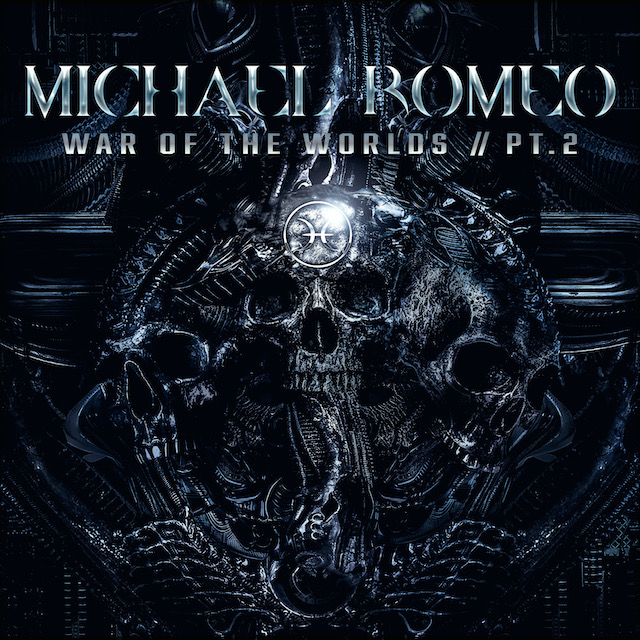 In his groundbreaking work with Symphony X, Romeo established himself as one of heavy metals most exciting maverick guitarists. Influenced by the likes of axe gods Randy Rhoads, Yngwie Malmsteen, Dimebag Darrell and Uli Jon Roth, he’s also steeped in the works of Beethoven, Ravel and Stravinsky. But there’s yet another side to the New Jersey axe wizard and composer, one who’s enamored of film score giants such as Bernard Herrmann, John Williams, Danny Elfman and Hans Zimmer. Romeo put it all in a Cuisinart for his first musical homage to H.G. Wells, and with War Of The Worlds, Part II, he’s flipped the switch to infinity and beyond.

“The title feels a little more prophetic than usual”, he says. “Just by taking a look around at what’s going on in the world. For the most part, there’s a strong sci-fi element to the album, but on a few songs I’m kind of like, ‘Maybe the aliens can just sit this one out while we fight among ourselves…ha.’”

For WOTW2, Romeo welcomes a couple of returning players – drummer John Macaluso and bassist John “JD” DeServio – but the album marks the first time he worked with Croatian singer Dino Jelusick. “I go way back with John and JD, so they were the obvious choices, but this time I wanted to try something different with the vocals”, Romeo says. “Dino came highly recommended, and he totally nailed it! He really brought an exciting element to the music.”

Summing up the album, Romeo says, “It takes the first record deeper into the journey. It’s H.G. Wells with modern-day sci-fi, and there’s a lot of super-heavy cinematic music and, obviously, lots of guitars. Put it on and forget where you are. Let’s go somewhere else. The real world will still be here.”