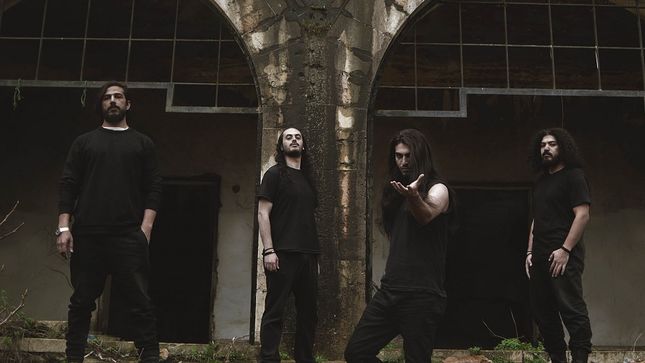 Syria’s Maysaloon has launched a crowdfunding campaign on Indiegogo to complete their new album.

The band states: “We started composing the album in Syria in 2018 as a follow up to our debut The Forgotten Dawn. We are really excited about this album as it’s inspired by our cultural heritage. The album title will be A Lip To Earth, A Lip To Heaven And A Tongue To The Stars, and it’s inspired by the Baal Cycle, a Middle Eastern mythology based around the cycle of life and death.

“But being in war-torn Syria made it impossible to produce a professional album. There, there is no technical, financial or even social support for what we do. We decided to leave Syria and made the journey to Beirut, Lebanon.

“We had hoped to find refuge in Beirut, only to be held back by the tug of social & economic crises, not to mention the recent devastating port blast that nearly destroyed one of our bandmates' residence and half the city.

“We are an independent band and this release, from beginning to end, is 100% self-made. We need your support to cover production and release costs.

“We know how the world is in these difficult times and how everything is affected by the pandemic. We waited before launching this campaign, in the hope that the right moment would come, sadly to no avail. There is no right moment, we need to plough through.

“We really appreciate your belief in us and we are counting on you for this project to see the light in the hope that it may bring joy & solace in these absolutely dark days.”