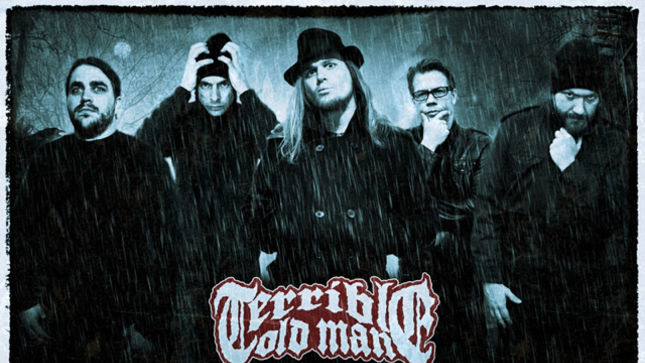 The album will contain 11 songs with a running time of 39 minutes. A lyric video for “The Messenger” has also been uploaded and will serve as the opener of the album. All lyrics were taken from the work of H.P. Lovecraft.