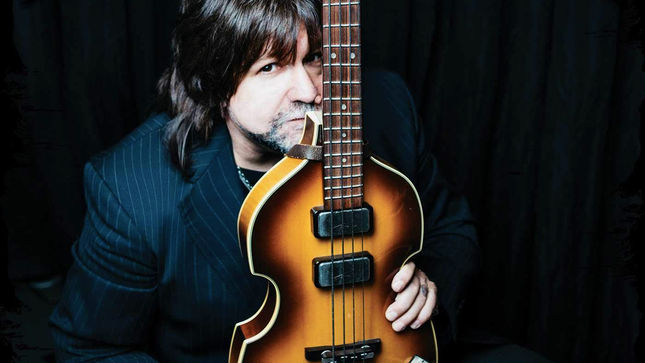 Post Hill Press set December 1 as the release date for Son Of A Milkman: My Crazy Life With Tesla. The 304-page hardcover book sees Tesla bass player Brian Wheat lift the lid on living the rock ’n’ roll life while struggling with anxiety, depression, and other issues seldom discussed by musicians.

A: "My mom – two things- anything that goes up has to come down, and always save half of what you make."