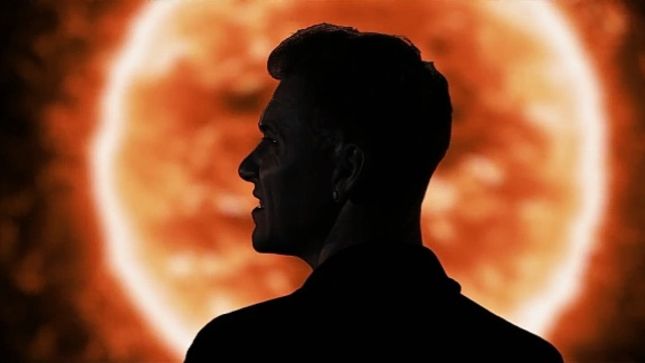 Billy Reeves at the Kscope Podcast recently spoke with TesseracT vocalist Daniel Tompkins about his new solo album, getting out of his comfort zone, and TesseracT's plans for the next year. Check out the interview below.

Tompkins: "We need to write the next record. Then, hopefully, we're going to be back out on tour towards the end of the year, possibly in America. So yeah, it's looking very busy for us - we're already demoing new songs. Tesseract has a back catalogue of demos in span of six-seven hours. That sounds quite ironic because a lot of people view the last album as being quite short. The problem is that it takes us a long time to piece together the jigsaw."

TesseracT released their latest studio album, Sonder, back in April 2018 via Kscope. A video for the album track "Juno" can be found below.

Sonder adds significant firepower to the band's arsenal, blending the harsh abrasiveness of One (2011) and progressive ethereal elements of Altered State (2013) with the accessibility of Polaris (2015). Sonder is streamlined, honest, and direct, with all the trademark TesseracT dreamy atmospherics and bending grooves. Sonder was recorded in the UK at 4D Sounds, Celestial Sounds and Project Studios, and engineered by the band and Aiden O'Brien, with mastering by Acle Kahney and cover artwork designed by Amos Williams.

For audiophiles, TesseracT produced a binaural version, available exclusively as part of the 2-CD version. This version is a 360-listening experience designed by Klang: Fabrik for headphones listening. 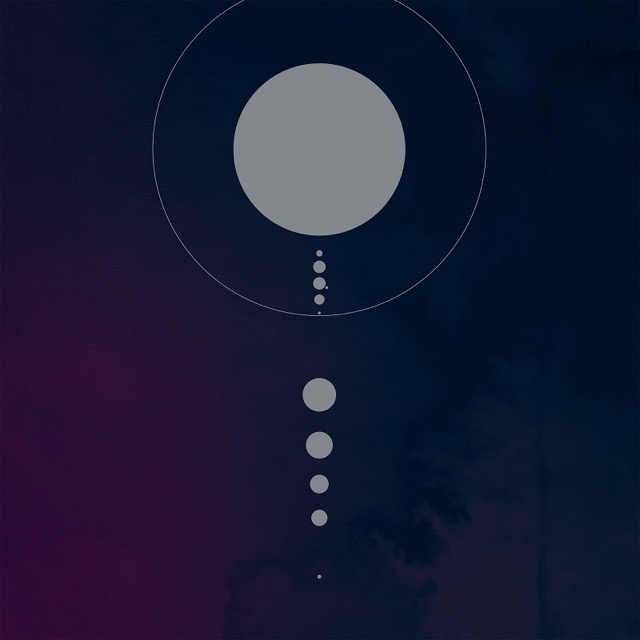