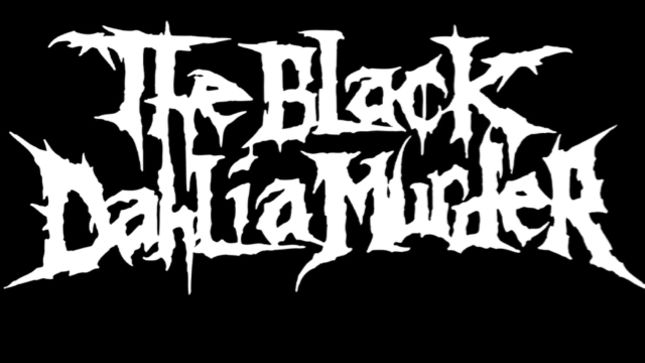 The Black Dahlia Murder are streaming the new track “Receipt”, from the band’s new full-length album Abysmal, which comes out on September 18th via Metal Blade Records. Listen to “Receipt” below.

Abysmal showcases TBDM at their very finest with a meticulous, pin-point precise rhythmic assault mixed with ferocious speed and dynamic hooks.  The band also re-enlisted the services of renowned producer Mark Lewis (Cannibal Corpse, Whitechapel) and former bass player Ryan Williams, who also helped produce Everblack, with the sole intent to get away from the overt sonic sterility affecting far too many contemporary metal albums. 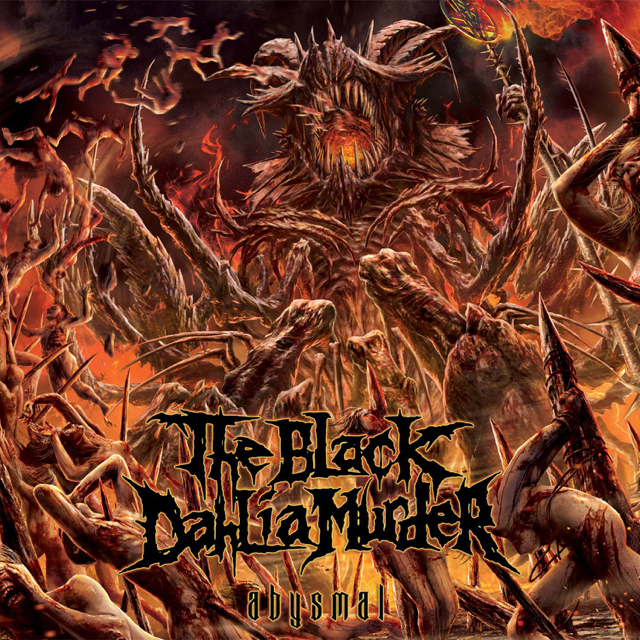 “Receipt”
“Vlad, Son Of The Dragon”
“Abysmal”
“Re-Faced”
“Threat Level No. 3”
“The Fog”
“Stygiophobic”
“Asylum”
“The Advent”
“That Cannot Die Which Eternally Is Dead”

Trevor Strnad (vocals) states: The new album, Abysmal, is true to The Black Dahlia Murder formula, but further down the evolutionary path we began with our Ritual release. It has bigger, more dynamic and developed songs. People can expect a more raw and natural sounding TBDM record. It's the most real and live sounding thing we've done since our debut. It has a real energy and urgency to it. We made a conscious effort of having a more lively and dynamic sound and I feel the result is truly excellent. What I hear is my band playing as they do live when I step off the stage at soundcheck. Therefore, this is the real TBDM incarnate. Expect a relentless world ravaging touring cycle from us for the next couple of years. You'd better start exercising your necks now!""

The band will return to North America this fall to headline the IndieMerch Tour with Iron Reagan, Harm's Way and Maruta. The trek will start October 3rd and run through October 30th and marks the group's first official Canadian/US tour supporting Abysmal.

Trevor Strand (vocals) states: "We are beyond excited to bring this mighty line-up to your Canadian eardrums... what a package! We've combined the grinding holocaust of the reunited Maruta, the sheer rage of hardcore's hellions Harm's Way, the thrashing maelstrom that is Iron Reagan and of course yours truly. No venue shall be left standing in our wake! We'll be playing lots of new tastiness from Abysmal for you, as well as the classics, so bring your friends and get ready to bang your heads off. I am looking forward to drinking a Pils, eating some Poutine and raging out with my friends to the great white north. Fuckin' eh!" 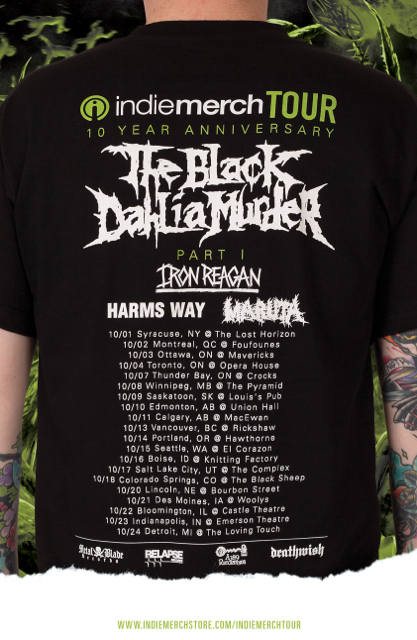